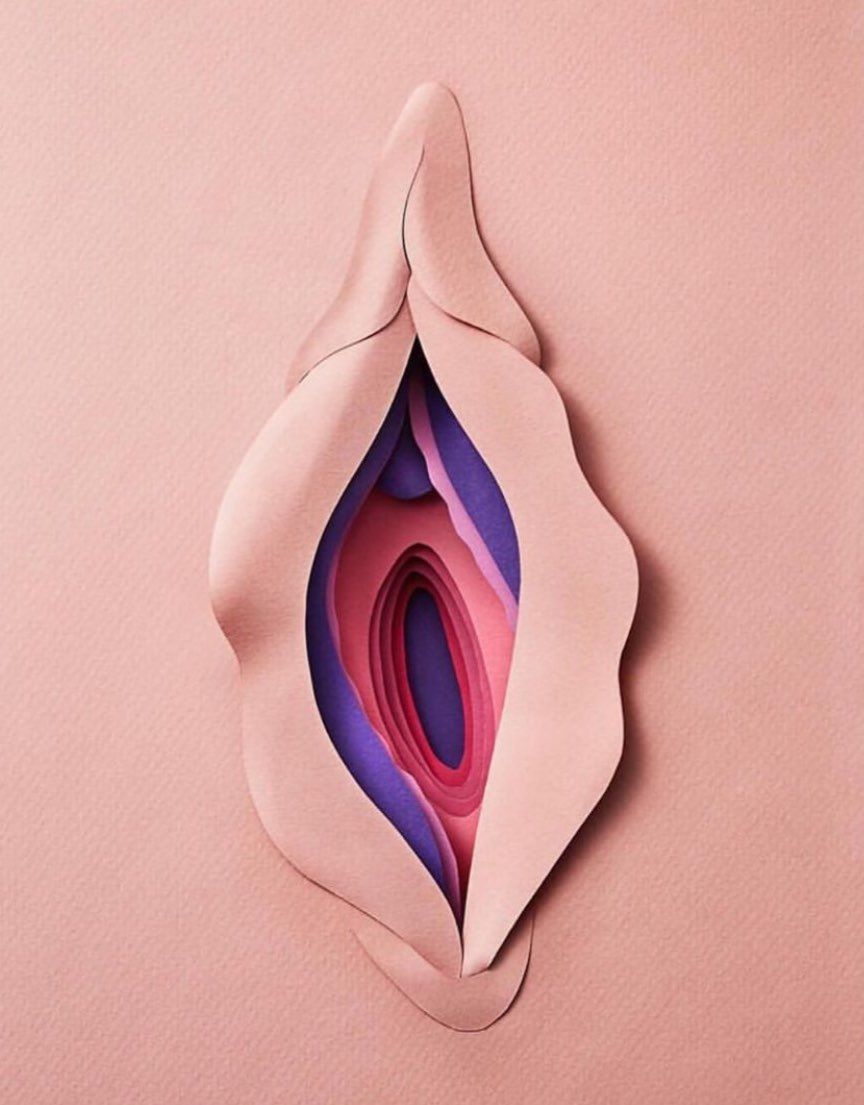 How well do you know your vagina?

According to multiple studies carried out in recent years, a rather concerning number of women don’t seem to know much at all!

YouGov further questioned its survey participants about their understsanding of how their own body works, revealing that half of the women did not realise the vagina was ‘self cleaning’ and should not be washed internally. Also worringly, a further 20% of women answered ‘Yes’ to a question asking whether a tampon needed to be removed to urinate – indicating that they did not know the urinated from a different ‘hole’!

If that doesn’t prove that our educational systems worldwide are incredibly vacant when it comes to teaching girls (and boys) about their anatomical bodies, then we don’t know what does!!